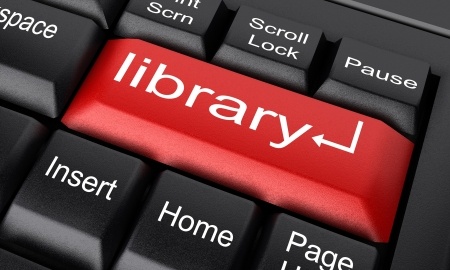 The American Library Association, also known as the ALA, is the oldest and largest library association in the world. Dating back to 1876, it’s seen many changes over the years in the library system but nothing as drastic as these past few years.  The rise of many technologies have made the lives easier for many people by bringing them things such as e-books and high-speed internet but by doing so it has hurt libraries in particular.  This is why libraries today are focusing on the one main idea that they are less about what they have for people and more about what they do for and with people.  In fact there is a campaign under way that’s designed to increase public awareness of the value, impact and services provided by libraries and library professionals.  Libraries are transforming into learning labs, makerspaces, business incubators, career centers and other physical transformations.  The ALA is launching a multi-year campaign called Libraries Transform to increase support for the transforming library.  Libraries have always been there for its community and now its time for its community to be there for it.   You can learn about it at librariestransform.org.