There are 21.8 million veterans of the U.S. armed forces as of 2014, according the Census Bureau. To put that into perspective, there are 319.2 million Americans.  I personally know a few veterans including my dad who served as a Marine during the Vietnam War.

A lot of times, we as makers just make something for the fun of it.  It might be to show off, it might be for an upcoming Maker Faire or we might just make something just to see whats possible.  There is nothing wrong with this and that’s just being a maker.  But today I have a challenge for you.   If you’re a maker, maker educator or have a makerspace,  I’d like to see you make something simple for a veteran and then find a veteran to give it to today (veterans day) or at some point.  It shouldn’t be hard to find one especially if your makerspace is in a school.  Your kids will let you know which parents served.

One of the core values of Makerspaces.com is to help others thru making and encourage others to do the same.  This is one of those times.  A great example of an organization that helps others thru making is Enabling The Future which 3d prints hands for the disabled.  We want to help improve the lives of others by using the maker movement to educate, motivate and move the world forward

This morning my wife and I put a few small flags on cars that had military stickers and I truly hope it brightened their day.   I know your maker project will surely do the same.  To get you started, i’ve found some great veteran inspired projects that you can do or use for inspiration.    You can also check out these great maker websites and search for other ideas for makerspace projects.  Do you have some great patriotic projects?  Let us know about it in the comments section. 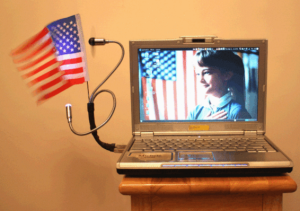 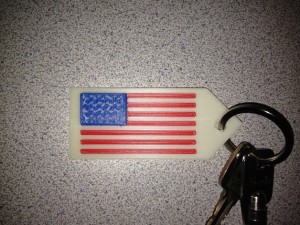 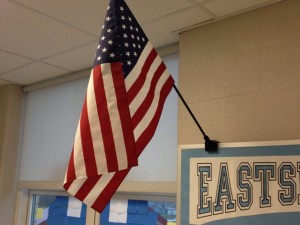 Paper Circuits – Could be used to create a patriotic portrait 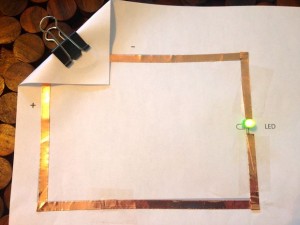 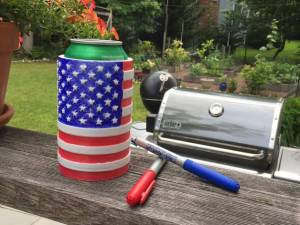 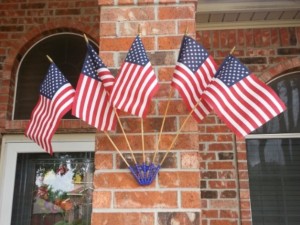 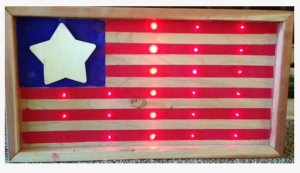 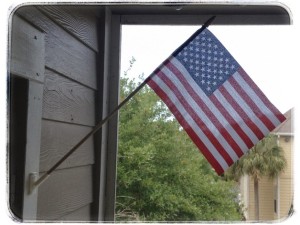 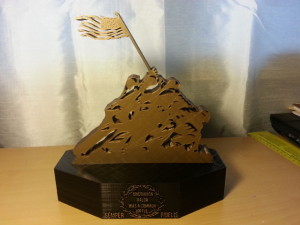